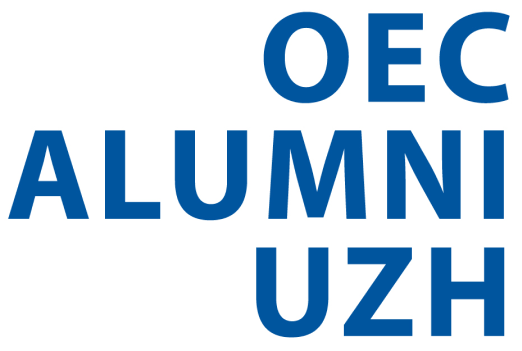 Penny Goldberg: "Trade and Development: The Next Chapter" (CED)

The Department of Economics and the Zurich Center for Economic Development are delighted to invite you to a public lecture by World Bank Chief Economist Penny Goldberg.

Despite the ongoing trade war between China and the US, World Bank Chief Economist Goldberg draws a positive balance on trade and development: the world has been transformed in the past 30 years, mostly in positive terms from a development perspective. Several low and middle income countries can now participate globally thanks to global value chains (GVCs). However, the playing field is not level and the growth of GVCs is patchy, explains Goldberg. Is there a development path through trade for countries that are not yet part of GVCs, when technologies are changing, and openness can no longer be taken for granted? And if this path is available to countries, what can they do to gain from trade and GVCs on their own and by working together? We look forward to hearing GoldbergÂ’s assessment of the next chapter in trade and development in her public lecture.

Pinelopi Â“PennyÂ” Koujianou Goldberg was appointed Chief Economist of the World Bank Group in April 2018. She is on public service leave from Yale University, where she is the Elihu Professor of Economics. Penny is Vice-President of the American Economic Association and on the Executive Committee of the Econometric Society. She is a member of the American Academy of Arts and Sciences, a recipient of both Guggenheim Memorial Foundation and Sloan Research Fellowships, and recipient of the Bodossaki Prize in Social Sciences. She is also a research associate at the National Bureau of Economics Research (NBER Â– currently on leave) and board member of the Bureau of Research and Economic Analysis of Development (BREAD). From 2011 to 2017 she was Editor-in-Chief of the American Economic Review.